BigTrust.ORG is dedicated to make the Internet more Trusted and Secured to everyone through the establishment of a more sustainable model for monetizing subscriber data and create opportunities for Internet related Trust-Based Services.

WISeKey is introducing at Davos 2018 during the BlockChain and Crypto Currency gathering the WISeCoin Wallet, a contactless hardware enabled wallet designed to offer security and ease of use for cryptocurrency users. Read more > 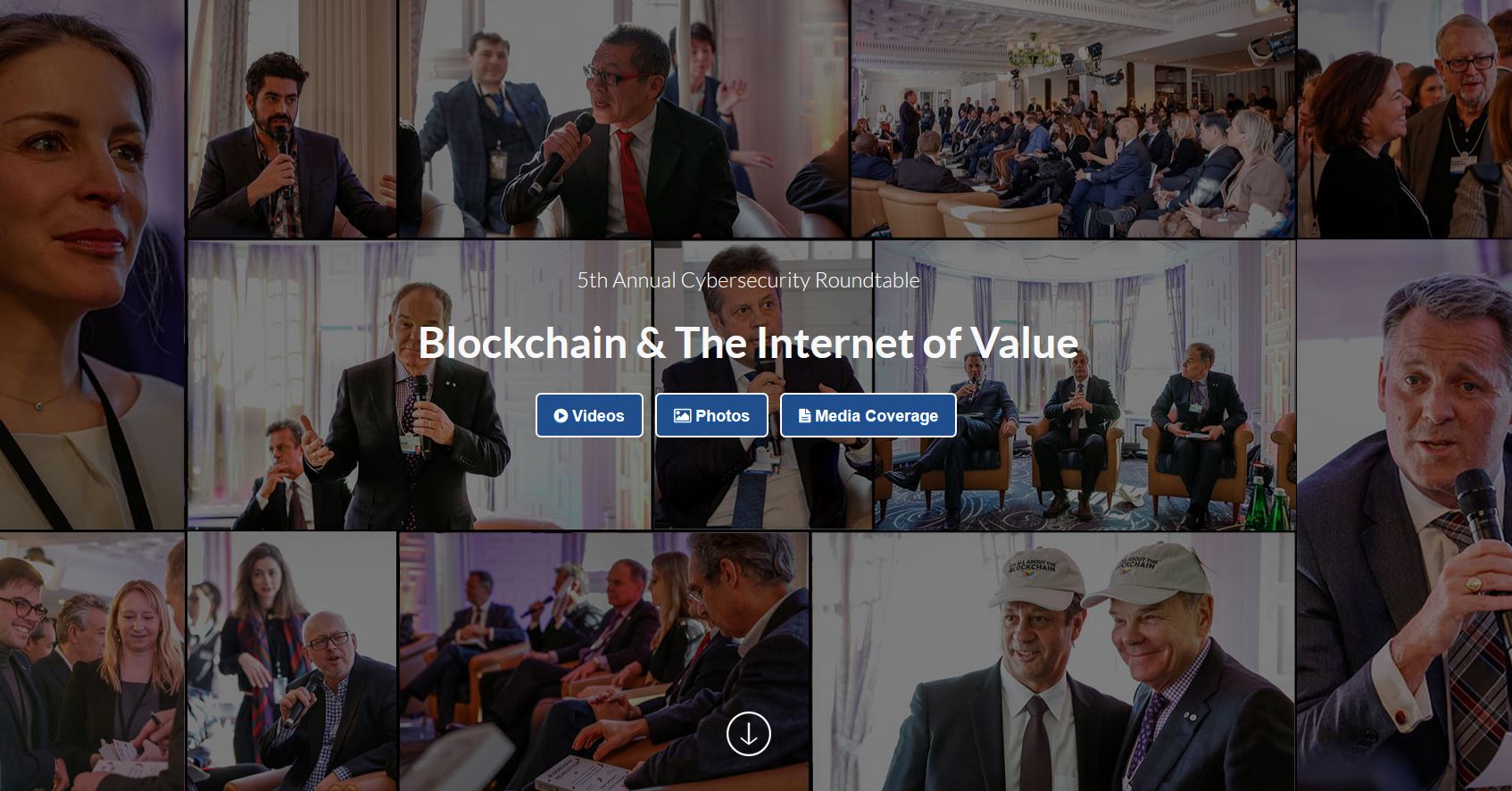 Titled Blockchain and The Internet of Value, the gathering of global technology, finance, government, academic and media leaders was a notable feature of the Davos agenda. With a capacity audience of over 300 delegates, a panel of industry experts engaged in an interactive debate about the opportunities and challenges presented by the adoption of Blockchain technology during this time of unprecedented digital transformation. Read more >

This year WISeKey’s traditional Davos Roundtable and Swiss Night will bring together boardroom directors, chief executives, senior management and chief information security officers to discuss one of the hottest topic for the future: the current threats in cyberspace and what more should be done to build safer and more resilient businesses. Read more >

WISeKey, one of the Global Growth Partner Companies of the World Economic Forum will be again this year spearheading multiple thought leadership events related to the Rise of Borderless Electronic Identities: Addressing Privacy , Security and Trust in the Post-Password Era at this year’s World Economic Forum Annual Meeting taking place in Davos, Read more >

What is the difference between ‘security’ and ‘trust’ on the internet? Trust is local, security is global. 2015 is shaping up to be the year that consumers and companies both come to this realization. Opportunities to bridge this gap abound as cyber-security start-ups quickly become Silicon Valley’s most recent fascination and venture capitalists have flooded the sector with investment as they look to back the latest technology used to fight criminals online. Read more >

Addressing Identity of People and Things, Privacy, Security and Trust in the Cloud

As part of the World Economic Forum in Davos, WISeKey organizes a side event on how to find a new footing for the development of solutions to critical, unresolved issues in identity management, privacy, security and trust in digital communication. Read more >

BigTrust is a process in collaboration with WISeKey and OISTE.ORG Foundation that allows partners and customers to help them address a wide range of international, country, and industry-specific Trust and Security regulatory requirements. By providing customers with compliant, independently verified Trust and Security services, BigTrust makes it easier for customers to achieve compliance for the infrastructure and applications they run. In addition, BigTrust in cooperation with WISekey has developed an extensible compliance framework that enables it to design and build services using a single set of controls to speed up and simplify compliance across a diverse set of regulations and rapidly adapt to changes in the regulatory landscape. You may choose from the available compliance checks and start experiencing a completely new experience where you are in control over your personal data and profiles, operations and transaction.

Have you ever wished to know where your data is stored and have total control over it? BigTrust has established datacenters in Swiss bunkers which are protected by the Swiss regulation laws on data protection. This make it extremely secured in terms of confidence and privacy over your data. In addition, all your data is encrypted which make you the only owner of it.